Lock up your daughters cause AC/DC has confirmed by Angus Young that a tour is in the works for this year! This will be a celebration of a AC/DC 40th Anniversary Tour.

In the interview Young goes on to talk about the bands diehard fans and the difficulty being able to top the Black Ice Tour which grossed $477 million.

AC/DC typically tours in support of a new album; however the latest album that was released was the ‘AC/DC Live at River Plate’. Angus admitted to working on a new album, but has no idea when it will be released.

The AC/DC World Tour 2013-2014 announcement is right around the corner, stay tuned as we break the news 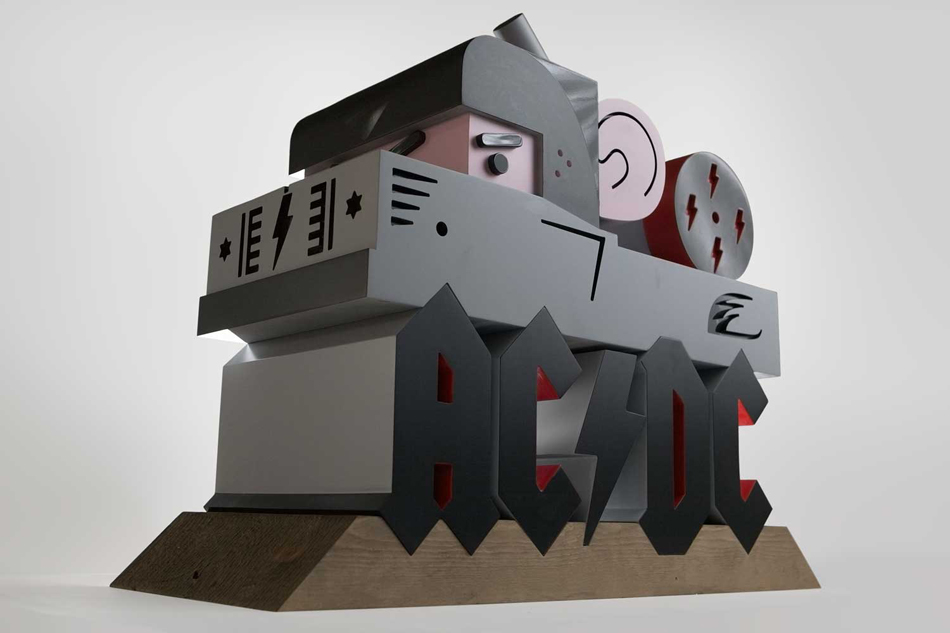 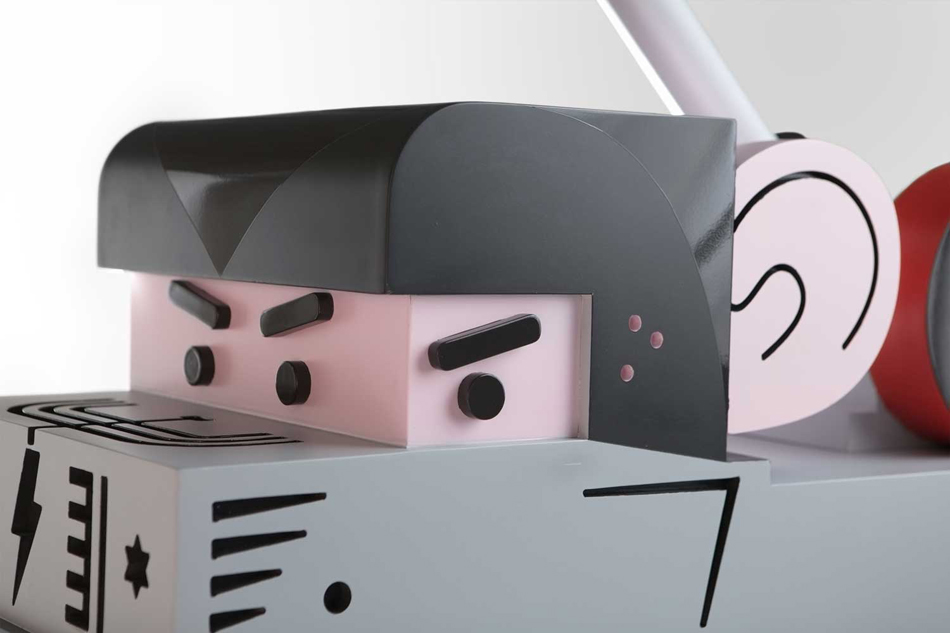